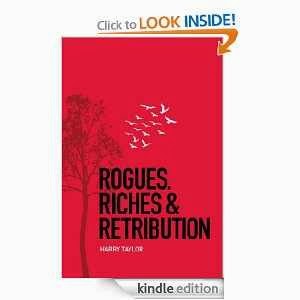 Publication Date: November 7, 2013
Toni Virenti and his twin Italian brother witness the death of their father. Family mafia elders decide that one day they will avenge their father?s death. In Toni?s quest for revenge, he meets and falls in love with the adopted daughter of the lawyer who killed his father. Her relationship with her father is at breaking point and, when she discovers a treacherous deed by him towards her, she makes a solemn promise that one day he will regret what he has done. Under cover of his business the lawyer administers deals for the underworld. He hires Virenti to undertake a mission with a wealthy Arab. Virenti engages in double dealing, leaving the Arab to believe the lawyer is responsible and seek revenge. Three people with one objective, one cause, choose to carry out their task on the day the lawyer hosts an elaborate garden party in the grounds of his home. WILL EITHER SUCCEED?

Review: I have to admit, this book took me awhile to read. I just couldn't really jump into the story-line. I tried. I read a few chapters a night until I finished the book. I always finish every book.
If you like crime books {which I generally do} this may be the book for you. The characters are developed well and the story does flow well.
Alone for the weekend? Stuck inside because of the snow? This could be your book.