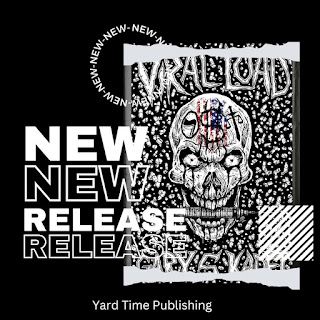 Meet IT worker Phil Small: he's stone crazy and set on a dark path toward fascism. He's also about tobecome a true American hero.Upon his release from the seedy Surrey Behavioral Center, where the voices in his head fought to takecontrol of his life, Phil mistakenly believes he’s won the battle. Fellow psychiatric patient Sylva Glademoves in with him just at the point where Phil is diagnosed with Hepatitis C.Taking place before the development of such recent Hep' C cures Harvoni. Mavyret and Sovaldi, Phil isforced to take the agonizing, semi-effective Interferon cure, whose side effects prove worse than thedisease itself and ravage Phil entirely, stripping him down to a virtual human skeleton. Now finding Phil tobe of little use, Sylva leaves him for a better meal ticket. As the vicious Hep' C treatment progresses, theceaseless voices blend with a continuous stream of cable news and convince Phil to become a fascist ashis ultimate destiny.Phil meets liberal leftist Esther Shill during a street scuffle with a cop. She helps him through hismurderous treatment and drags him to a lecture on politics given by neo-fascist anti-Semite ShlomoBlankfein, leader of the Public Choice Group. The clouds part and Phil finally gets the clarity he needs.He joins Shlomo’s merry band of fascists and delights in their plan to wreak political havoc on the“libtards.” During a fascist-driven riot at a pro-government rally, Phil is arrested and wrongly identified(with help from Shlomo) as the local AntiFa (Anti-Fascist) ringleader. Suddenly famous, Phil sets out tomake AntiFa look as bad as possible, quoting fascist doctrine at media appearances But things neverseem to go Phil’s way. Instead of sabotaging the AntiFa agenda, he becomes their hero. Try as he mightto say and do all the WRONG things, Phil just seems somehow to keep getting them right. 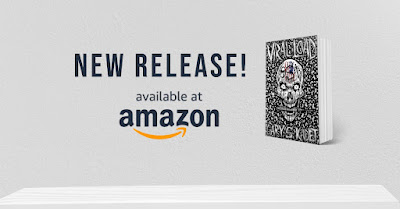 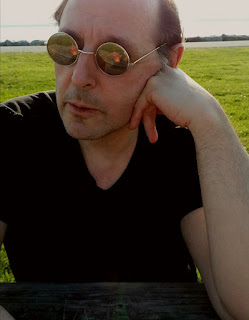 Gary S. Kadet has been a journalist, covering various beats for the Boston Herald, Globe and even Playboy Magazine, which also published his fiction. He was a contributing editor for the nationally-read Boston Book Review where he covered crime fiction in his "Trouble is Their Business" column. In the 90s, he was a trailblazer on the Internet, running the 10th largest adult website in the world. His novel "D/s - an Anti-Love Story" was the first novel to portray the real-world BDSM scene without prurience or sentimentality and was a Book Of The Month Club main selection. He's also author of "Condition Zero," "Violent Mind Candy" and "High Body Count" for Melange Books; "Mens Rea" for Foundations Books and "Breath Control" and “The Ogre Life” for Ukiyoto Publishing.